People are becoming increasingly aware of the importance of adopting dogs instead of buying them from stores and breeders, and many are fascinated by the idea to save their future pet from a shelter and provide it lots of love and care.

However, a lot of people avoid too old or disabled dogs, as they require huge responsibility, without knowing that it can be an even more rewarding act of kindness.

A 31-year-old man from Maine, Nick Abbott, who was born deaf, decided to adopt Emerson, a dog who is also deaf. The dog was freed from a Florida shelter when he was a month and a half old, with the help of the staff at the NFR Maine.

AS NFR Maine explained, Emerson had a particularly tough past, as after he was found on the streets with his siblings, he started having seizures. After he was hospitalized, Emerson contracted a case of parvo, which is a highly contagious viral illness that can come as an intestinal or cardiac form. 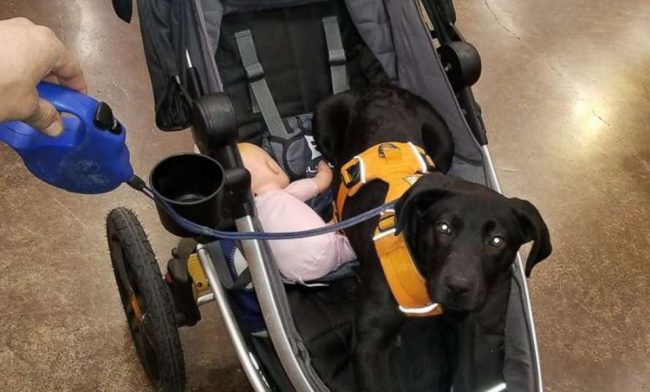 Lindsay Powers from the NFR Maine said that they discovered that his hearing was impaired after he came back from the vet. Yet, they didn’t know if he was born with a disability or he had some kind of an accident when he was young.

She posted about him on social media, hoping a good family would become interested, and in a few weeks, Abbott called them to ask for the puppy.

He informed them that he was deaf too, so he believed the two could bond, and in less than 24 hours, the adoption procedure was completed. 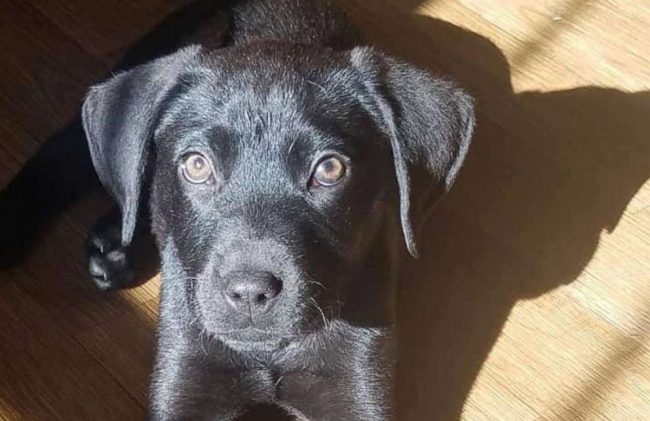 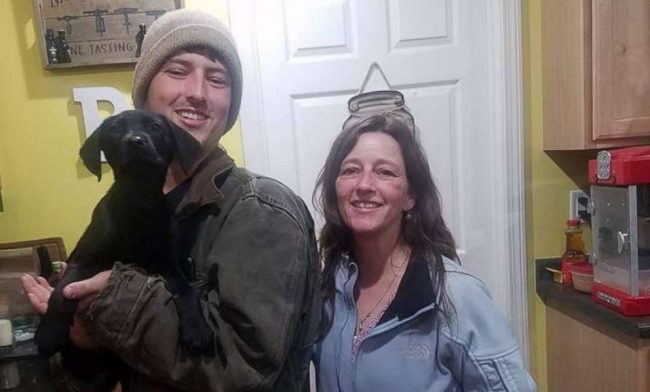 The connection between them was instant, and Nick’s mother later said that it looked like they were meant to be together. Nick started teaching his dog sign language starting with simple commands such as sit, come here, and lie down, and Emerson barks every time Nick touches his ear lobe.

Since the adoption, Abbott has created a joint Instagram account with Emerson where he shares pictures of their adventures, new tricks learned and updates from their new life together as “two deaf boys and their adventures!”

According to NFR Maine, heartwarming story encouraged and inspired numerous people to adopt their own furry friends.

Nick has finally found his own best friend, and Emerson is even happier, living in the company of such a humble and good-hearted human being.

As Powers explained it, he had such a rough start to life and he ended up with an absolute fairy tale ending.